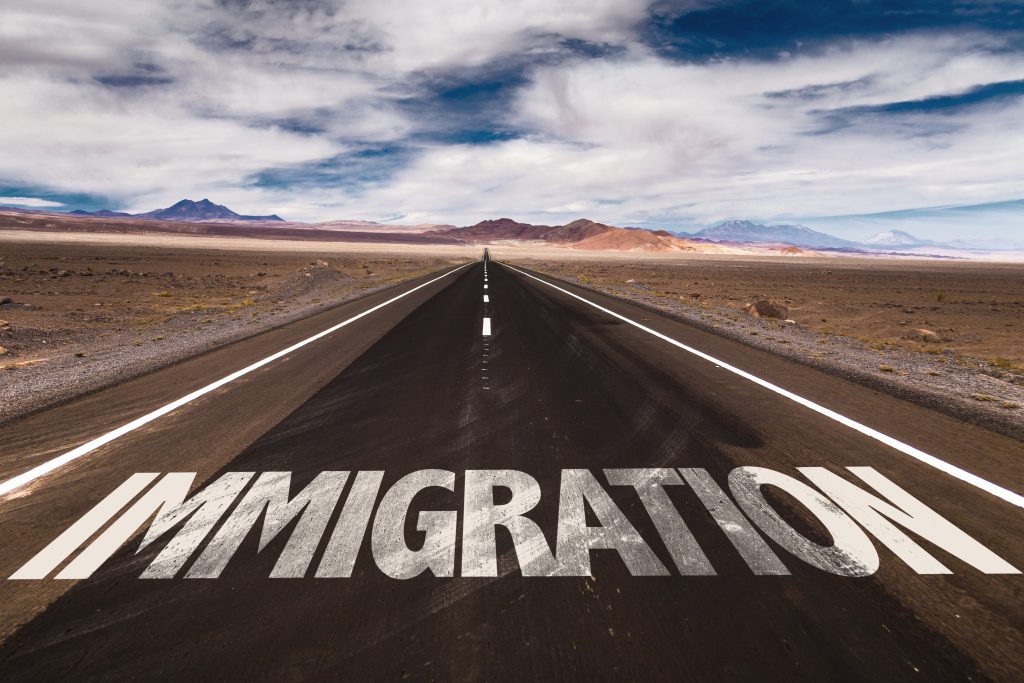 How do most people get permanent residency in South Africa?

According to a StatsSA report issued in 2017, we can obtain an idea of how many people are receiving permanent residency annually and on what basis.

In 2015 (which are the latest statistics available at this time) and after the change of laws which significantly changed the landscape of South African immigration,  6 397 (six thousand three hundred and ninety-seven) permanent residency permits were approved.

Less than six percent received on the basis of having a business in South Africa. Refugee and retired persons permits were granted to less than four percent of the recipients.

So, what can we learn from this information?

South Africa has a desire to approve permanent residency based on work - whether an applicant has been here continuously on a work permit for five years, or whether the applicant holds a critical skill. In fact, South Africa is so desperate for certain critical skilled individuals to stay in South Africa after studying at various institutions that they have given a blanket waiver, to those who studied in South Africa, negating the need for work experience of five years or more, among other requirements.

This is confirmed by the fact that in my experience applicants that I assist to submit permanent residency applications on the basis of work are receiving their approved status within four to six months!

Next, relatives visas are still being approved and at quite a high rate. However, from experience, it is taking roughly eighteen months for these permanent residency permits to be approved. Why? Perhaps there is a massive backlog as it is such a common category to apply under - and doesn't necessarily take priority as many applicants will not have the work skills that the Department seeks.

Whatever the case may be with the long delay in obtaining permanent residency on the basis of being a relative, it is imperative to keep in mind that it is entirely possible to take the Department of Home Affairs to court on the basis of unreasonable delay after approximately eight to twelve months of waiting for an outcome. This becomes an important option where an applicant does not want to renew temporary residency again or simply wants the comfort of knowing they have stability in South Africa whilst having a family here.

Third, we see that permanent residency on the basis of businesses is low. This is most likely due to the fact that the requirements for obtaining or renewing a business visa have changed - a business needs confirmation by the Department of Labour that a business is viable and in the national interest - in addition to having a minimum investment of R5 million, have made this category nonviable for many, if not most, applicants.

Lastly, we see that applicants from all other categories are few and far between. I am aware of many people who apply for permanent residency on the basis of retirement. However, I am also aware that a majority of applicants are rejected for not having the funds which the Department require or an applicant is rejected for an arbitrary reason which can be successfully appealed - if an applicant has the time and desire to do so.

The low approval rate of other permanent residency categories is most likely due to the fact that not many applicants apply on these basis. However, StatsSA does not provide us with information on how many permanent resident permits are applied for per category and thus it is hard to say for sure why there aren't so many approvals on other categories.